Lawyers for the accused were presenting the case that the owners should have all charges dropped when court was evacuated with the building reportedly under a bomb threat. The hearing was reset for 12/03/2019, 10a.

Big frickin’ waste of time, but their Liars have to at least make a pretense of earning the big sums they command.

Rick Cornell, according to his website, has made a career out of getting people off or into retrials based on technicalities, including getting murderer Darren Mack a hearing for a retrial on the technicality that his lawyers didn’t do their job. Guess who that lawyer was? That’s right, none other than the judge in this case, Judge Freeman.

You won’t need much memory jogging to remember who Darren Mack is if you were anywhere in Northern Nevada in the Spring/Summer of 2006.

Darren Mack became the subject of an international manhunt in June 2006 after being charged with the stabbing death of his 39-year-old estranged wife, Charla Mack, in the garage of their Reno, Nevada home. Mack was also suspected of, and later charged with, the sniper shooting of Family Court Judge Chuck Weller, who was handling the couple’s acrimonious divorce. Charla Mack was murdered after 9:00 a.m. on June 12, 2006, and Judge Weller was shot around 11:05 a.m. the same day.[1] Judge Weller spent time recovering,[2] and returned to his courtroom on August 16.[3] 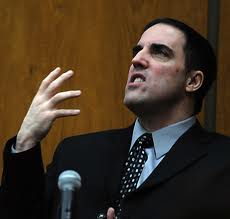 Those who remember the case might relive the horror associated with these reprehensible deeds as it was said at the time that the Macks’ young daughter was in the condominium while her mother was brutally and viciously stabbed to death. The word on everyone’s lips at the time: there doesn’t seem to be any way the child would not have heard her mother begging for mercy, crying out in pain and soon falling silent.

Not sure what happened with his daughter next, but within 1-2 hours Mack shot the divorce judge in sniper-fashion, aiming at his courthouse window from the parking lot structure in downtown Reno. And then this pathetic excuse for a spoiled brat took off for Puerta Vallarta. He was arrested at a resort lounge/bar swimming pool, cocktail in hand? Seems Mack thought he was going to get away with it all, especially with his family’s wealth and connections. Not so fast, p.o.s. 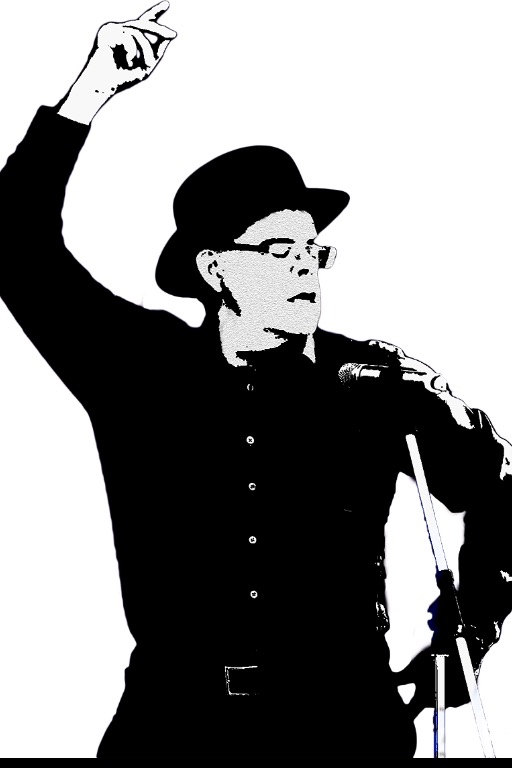 What kind of a bucket of nasty juice would help someone like that get a retrial hearing? Ah, what some will do for the sound of clinking coin. And the Mack Family has considerable wealth, having run the Palace Pawn & Jewelry Shop in the heart of the downtown casino district for decades, preying and profiting off of those with a gambling jones.

Cornell is defending Leilani, the one accused of murdering a puppy. Our guess is Leilani will switch lawyers when it comes down to the trial as maneuvering through a courtroom defense is not Cornell’s specialty. As in the Mack retrial, he got the technicality accepted, but he did not litigate the (unsuccessful) retrial itself. Nor does his website indicate he’s done much of that, and certainly not in his later career. In fact, he’s done a lot more opera singing than court time, or so it seems from his vanity website. 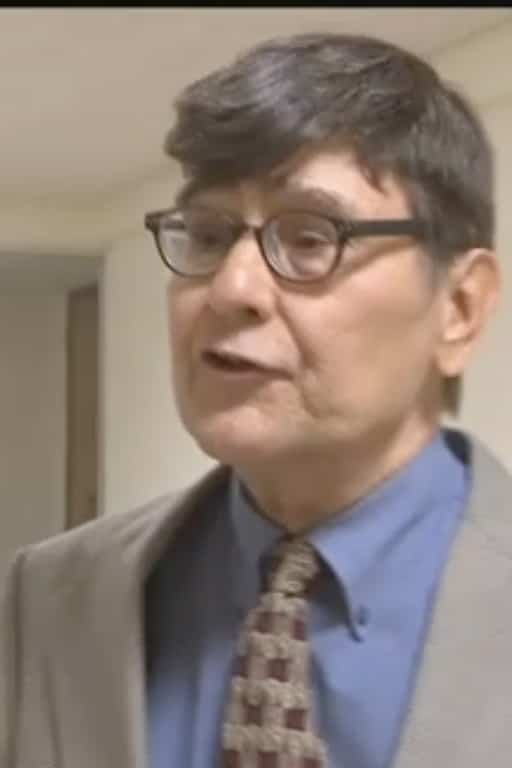 Cornell and King are trying their best to get the case dismissed on technicalities, but, so far, their whiny pleas about how the DA and the State did everything wrong is pretty pathetic even from a novice court room observer’s point of view. “But your honnnor….” Eye roll.

Schneider’s lawyer, Carter King, has erased his history from the Internet. Not a habit of highly successful people…. What is he hiding, one wonders? Public has no way of tracking his success rate. Which usually means there isn’t one. Unless you count, of course, his 1 star rating on Yelp.

Not knowing who Mr. King was at the time, several activists have told us they thought he was a street person when they were approached aggressively by him during a filming of activists by a local news station outside the Reno City Council.

Carter King was smoking heavily, dressed shabbily, and all three remarked on the smell of alcohol on his breath. He came in close to interfere with the chanting being filmed and nearly burned a female by waving his cancer stick close to her face. Well, no one says a lawyer has to be dignified or even sober to do their job…..

See the Court Docs section to read the writ. Quotes some of the evidence presented to Grand Jury. Guaranteed to make your blood boil.